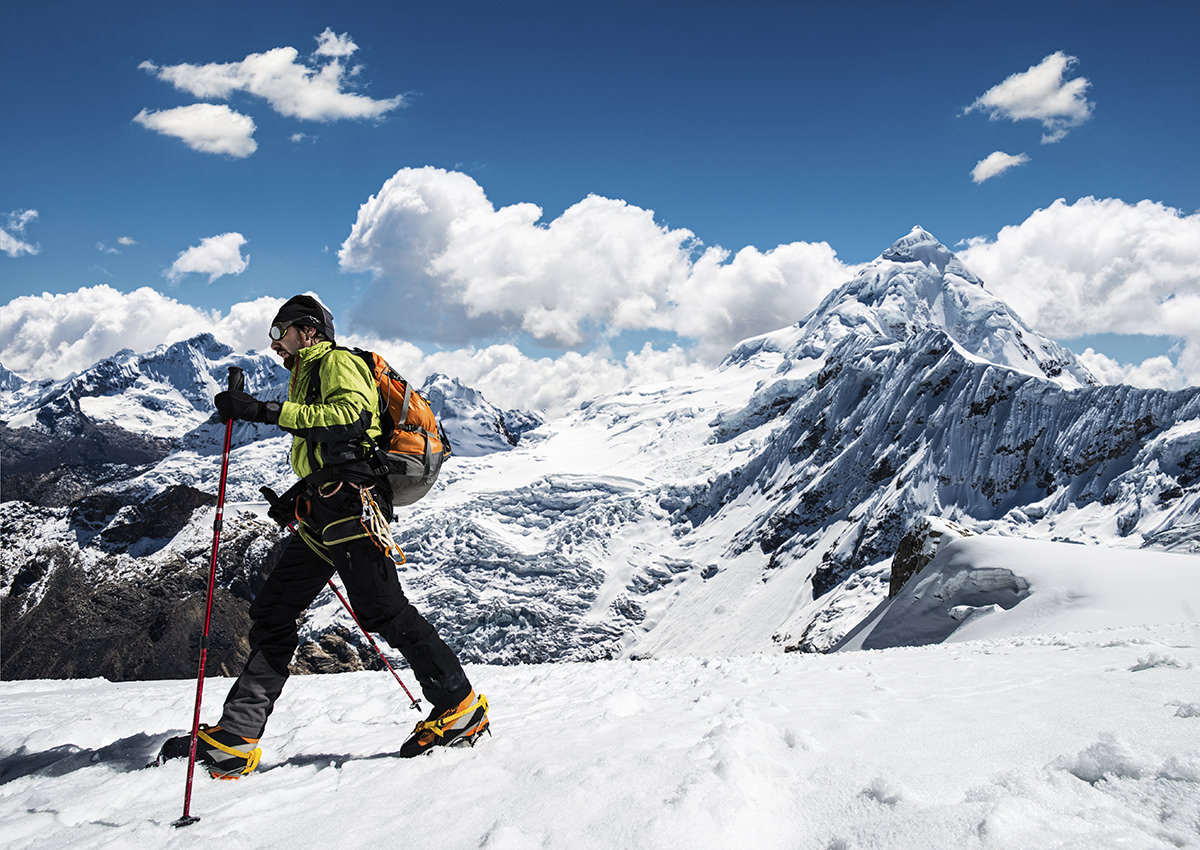 Snowboarding is a recreational activity and olympic sport that involves descending a slope that is covered with snow while standing on a snowboard attached to a rider’s feet.

The development of snowboarding was inspired by skateboarding, sledding, surfing and skiing. It was developed in the United States in the 1960s and became a Winter Olympic Sport in 1998. Its popularity (as measured by equipment sales) in the United States peaked in 2007 and has been in a decline since.

Since snowboarding’s inception as an established winter sport, it has developed various styles, each with its own specialized equipment and technique. The most common styles today are: freeride, freestyle, and freecarve/race. These styles are used for both recreational and professional snowboarding. While each style is unique, there is overlap between them.

«Jibbing» is technical riding on non-standard surfaces, which usually includes performing tricks. The word «jib» is both a noun and a verb, depending on the usage of the word. As a noun: a jib includes metal rails, boxes, benches, concrete ledges, walls, vehicles, rocks and logs. As a verb: to jib is referring to the action of jumping, sliding or riding on top of objects other than snow. It is directly influenced by grinding a skateboard. Jibbing is a freestyle snowboarding technique of riding. Typically jibbing occurs in a snowboard resort park but can also be done in urban environments.

Freestyle snowboarding is any riding that includes performing tricks. In freestyle, the rider utilizes natural and man-made features such as rails, jumps, boxes, and innumerable others to perform tricks. It is a popular all-inclusive concept that distinguishes the creative aspects of snowboarding, in contrast to a style like alpine snowboarding.

Competitors perform tricks while descending a course, moving around, over, across, up, or down terrain features. The course is full of obstacles including boxes, rails, jumps, jibs (includes anything the board or rider can slide across). Slope-style contests consists of choosing your own line in a terrain park using a variety of boxes, jibs and jumps. To win a slope-style contest one must pick the best and most difficult line in the terrain park and have a smooth flowing line of tricks performed on the obstacles. Overall impression is also a huge factor in winning a slope-style contest. The rider who lands the hardest tricks will not always win over the rider who lands easier tricks.

The Surfers And Surfing Culture

Traveling With Your Friends